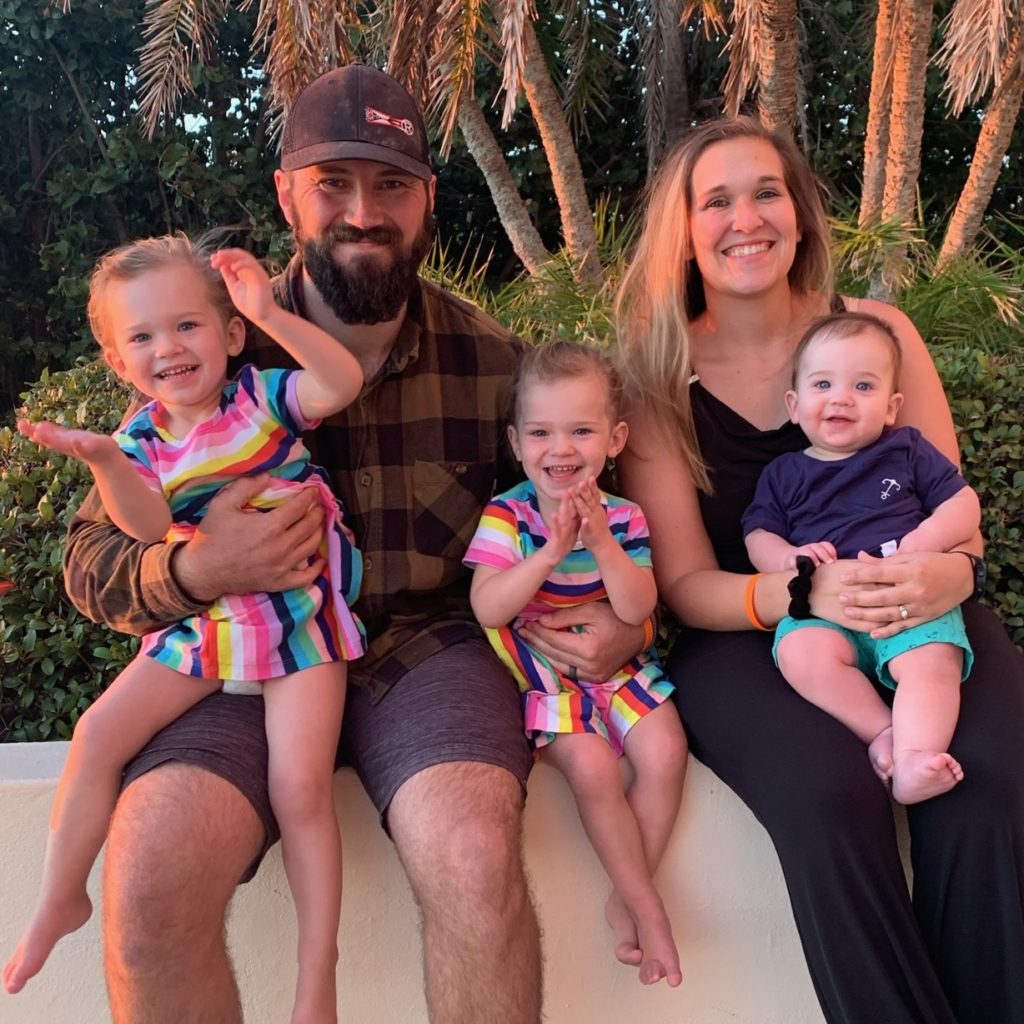 Tyler’s passion for coaching stems from influential figures in his past that have helped shape the man he is today. Lacrosse has given him many opportunities, including the ability to turn around and serve those who are looking to reach their full potential on and off the field. Tyler is originally from Columbus, Ohio and followed his Buckeye roots to play at The Ohio State University. While at Ohio State, he was a 2-time captain and an Academic All-American. During his senior year, Tyler was a part of the first Ohio State team to reach the Division 1 National Championship. Following college, he began his professional career with the Ohio Machine where they won the organization’s first MLL Championship in 2017. Tyler is also a former member of the Archers LC in the Premier Lacrosse League. He lives in Columbus, Ohio with his wife Olivia, their three children, Tatum, Finley, Levi and their dog, Hank. Tyler is an avid outdoorsman who occasionally tries his hand in the kitchen.