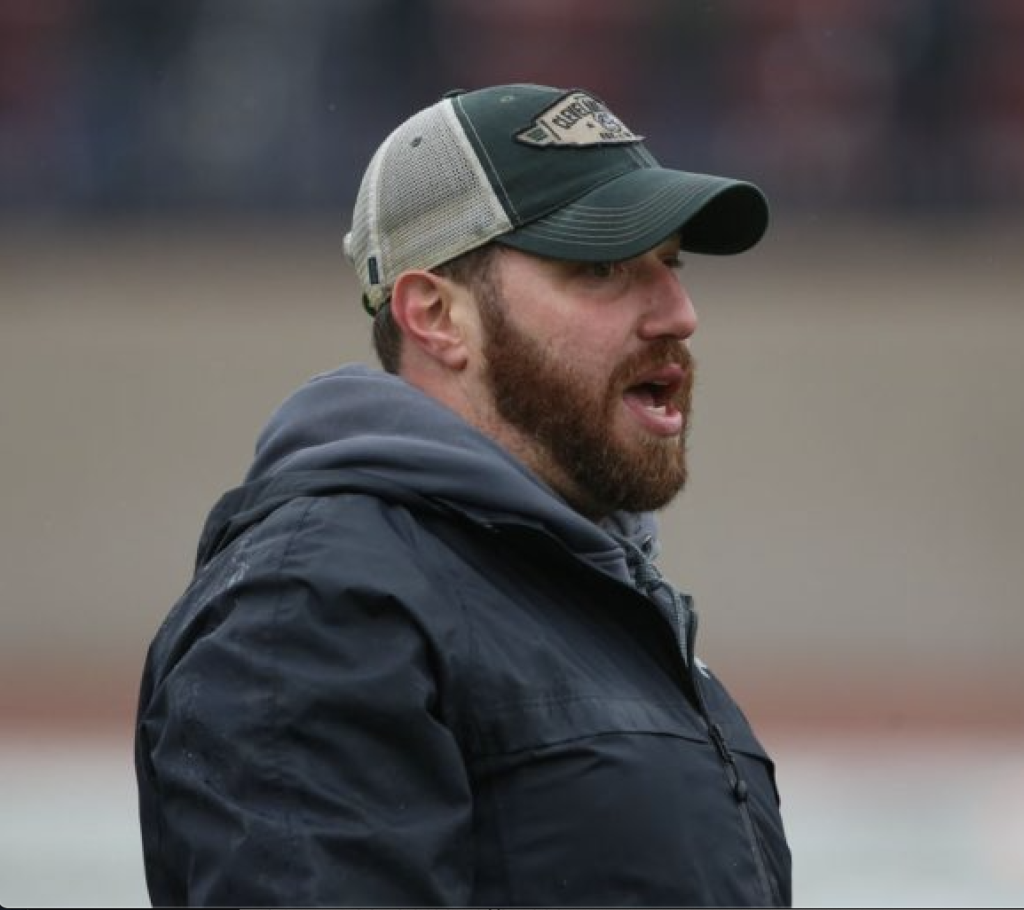 Coach German comes to Cleveland via Philadelphia and brought with him a wealth of coaching experience. Andy has patrolled the sidelines at the HS, International, NCAA D3 & D1 levels.

During his time as an assistant coach at Villanova, Andy helped the Wildcats achieve a top ten ranking, a Big East regular-season title, and the program’s only NCAA Tournament appearance. Coach German also had a distinguished playing career and served as a Captain at Villanova.