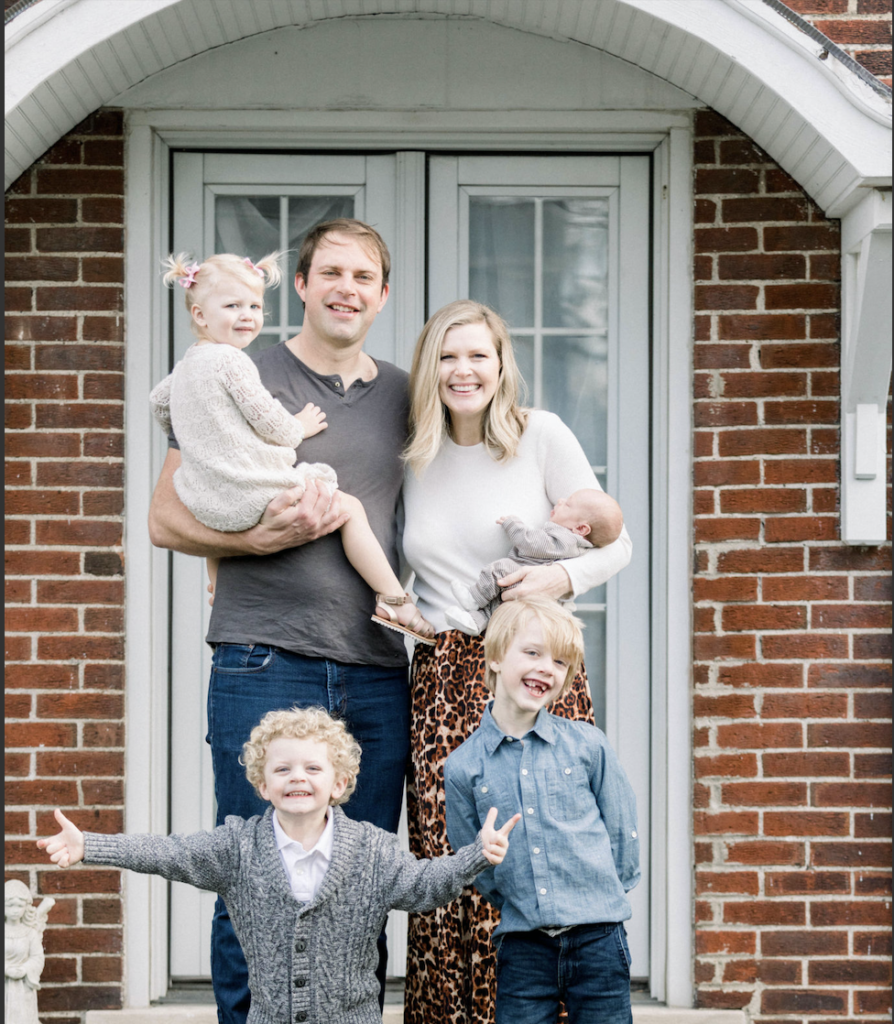 Personal
Greg is on the advisory board the non-profit organization Lacrosse the Nations, speaks Spanish and enjoys reading. He holds a Welding Engineering Degree from the Ohio State University and a Masters in Business from the Fisher College of Business. He has a wife, Emily, two sons, Joseph and Emmett and a daughter, Mabel. He also has six brothers and one sister.