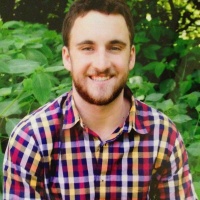 Coach Guzik was a member of one the original Resolute teams. He was raised in Central Ohio having graduated from Dublin Coffman where he was named All Ohio in his Junior and Senior years.  He was a four year starter at Close Defense for Walsh University. During his time at Walsh, Mark was a team captain and he received All Conference honors all four years. During the 2015 season, he led both DI and DII in Caused Turnovers per Game in a Season averaging 3.69 per game. This is the current NCAA Division II record.

He and his fiancé Ashley plan on settling in Central Ohio where he plans to teach Math or Social Studies.