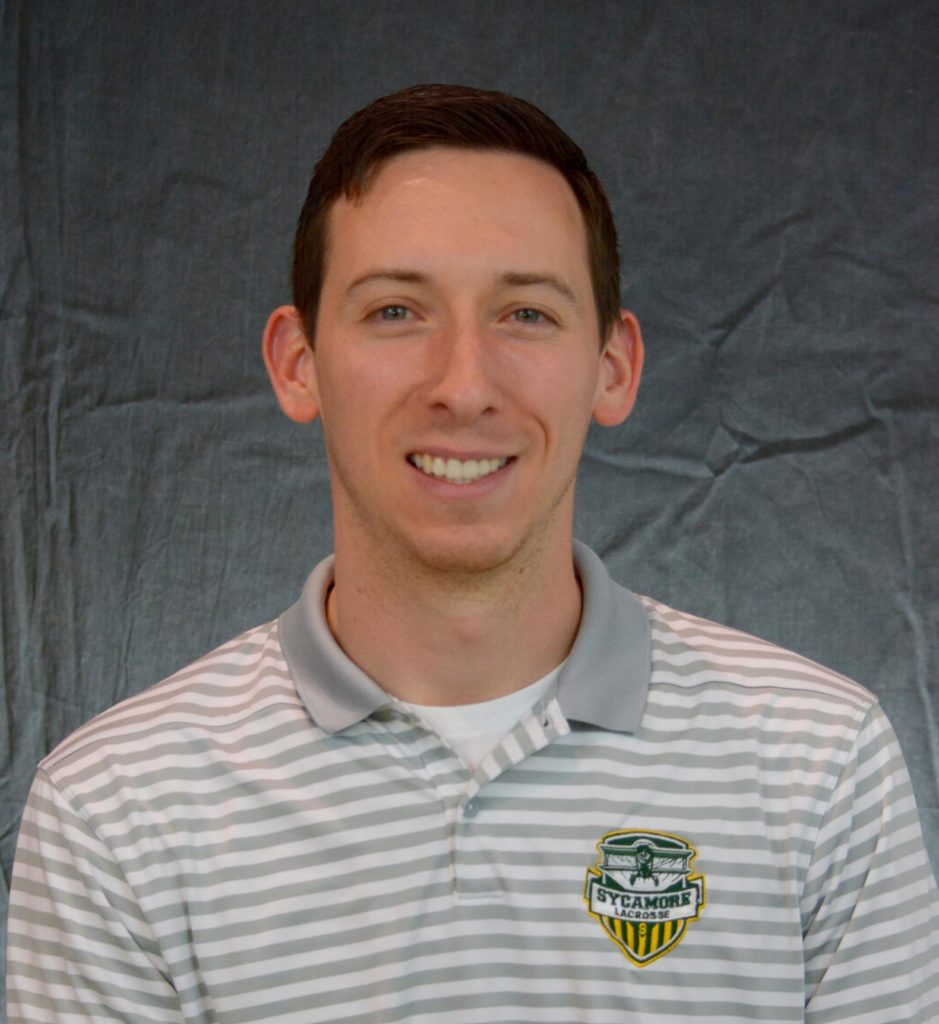 Matt was an integral part of starting the lacrosse program at Lakota East High School where he played and was team captain. In East’s inaugural season, he earned 2nd Team All Region. He then went on to plan on the UC club team. While in college, Matt began coaching at Lakota East where he was an assistant varsity coach for 4 seasons before becoming the head coach. He spent 4 years at Lakota East as the head coach before moving to Sycamore in 2019 as an assistant varsity coach helping to lead the Aves to a conference championship.  Outside of lacrosse, he enjoys spending time with his wife and new baby boy.