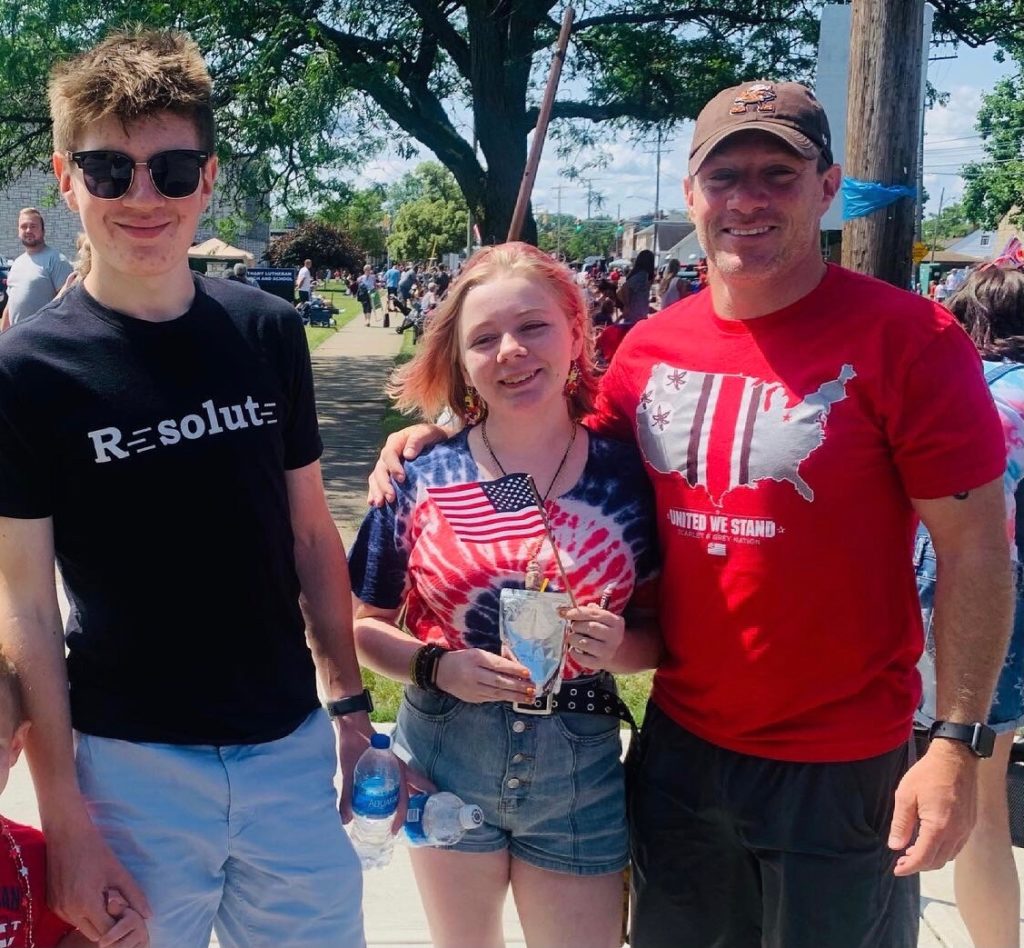 Bill graduated from Marquette University in 2001. While at Marquette, Bill was a four-year starter and two year captain on the lacrosse team. After graduation, Bill continued his career in lacrosse at Saint Ignatius High School where he taught and coached until 2006.  He went on to become the head coach at John Carroll University until 2012, then to Oberlin College where he was the defensive coordinator until 2015. In 2016 Bill took on a role at Heidelberg University where he worked on back-end program logistics to eventually start the lacrosse program 2017. Bill was the head coach there for 4 years. Coach Schmoldt now lives in Lakewood, OH with his two children.