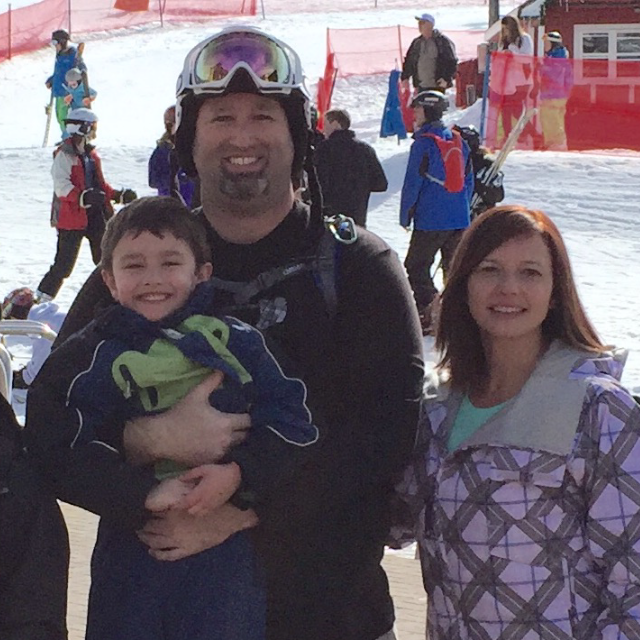 Greg received his degree in Liberal Arts from West Chester University in 1997. He relocated from the Philadelphia area in 2009 with JP Morgan Chase. Greg resides in Powell with his wife and 3 children, Quinlan, Owen and Macklin. When not coaching or playing lacrosse, Greg enjoys golfing, skiing and keeping up with his very active kids, who have all inherited his love of lacrosse.